Fighting against human trafficking with empathy – A story about freedom
September 30, 2019 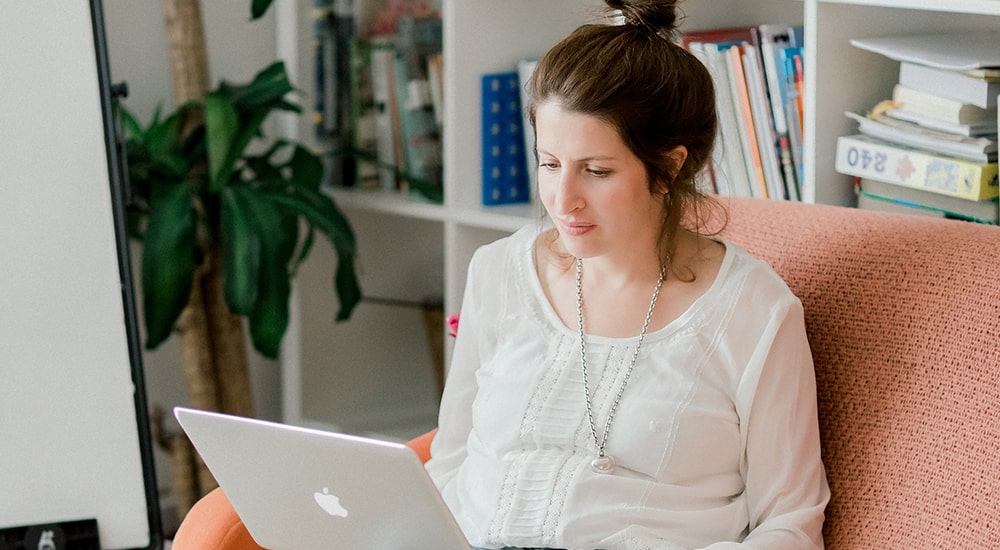 Romania remains the European Union country with the highest number of reported victims of human trafficking. There are 27 million people worldwide whose stories are being held hostage. Eighty percent of those stories belong to women and children. See.

For 12 years now, Laetitia Dragan and her team have been putting up an amazing fight to see Romania’s sexually exploited women and children set free, restored and empowered to build the life and future they want.

During this time, she has helped hundreds of women and young girls who were trafficked into prostitution. Often times you will find her on the streets, reaching out to them and their children, building strong, trustworthy relationships.

“It’s really the thing that I feel most comfortable doing, I find it the most exciting. It really inspires me to meet all these women. I know it’s challenging and not something very common especially because most of the people have a very wrong and negative view of the women but when you get the chance to go out on the streets and speak with them, you begin to realize they’re just normal women.

She’s a mother, she’s a wife, she cares about her hair, she cares if she gained some weight. I think it’s amazing to be able to see the woman behind the façade of prostitution.”

Laetitia was born in France to a good family. Her father was a pastor, they were 6 kids and she had lots of fun growing up. She was 6 years old when she heard a story of a missionary working with street children in Haiti. The experience touched her heart so deeply that she decided she wanted to do something similar in her own life.

She studied Social Works in France and it was during that time that she first came to Romania for a 2 weeks’ project at an orphanage.

“What I’ve seen during that time impacted me so when I finished my degree I decided that for 6 months I’m going to come and work with those children in the orphanage. I then returned to France and was working at a drop off centre for women when a friend from Romania called and shared that she needed a shelter coordinator for children rescued from the streets. The idea really resonated with me so I accepted the challenge and came to Bucharest. The job was supposed to last 2 years. I never imagined those 2 years will turn into 12.”

Beside prevention campaigns, interventions, reaching out to women online or on the streets in strip clubs or massage places, building a shelter where the women can receive holistic restoration and working with kids whose mothers are involved in prostitution Laetita is also a wife and a mother herself. Her heart was broken and sewed back together with every story she witnessed and yet she makes it all seem so natural and simple.

She calmly explains to me that the girls usually come from extremely dysfunctional families where they have suffered all kinds of violence and emotional abuse. This makes them vulnerable to trafficking. All they have heard during their childhood was that they were good for nothing so when some guy comes and tells them he loves them, they are swept off their feet. They would do anything for that small amount of “love, for him.

There are organised gangs who traffic girls recruiting them with false job offers but there are also individual pimps or even family businesses.

The two biggest issues in Romania leading to human trafficking are poverty and unhealthy relationships.

“For most people sex trafficking is quite scary and even taboo in Romania. The thing we need to realize is that it’s much closer then we all think it is. It could be anyone, even someone from our family and so I think it’s really important that we break this taboo, that we break this shame because those girls are going to be locked in exploitative situations if we don’t.”

There are thousands of stories we will never hear. Some I could have listed here but the list would’ve been feeble, really. I can’t tell you what to see. The children may sit small at the North Train Station, the old lady may hold some old flowers at your blocks’ corner offering to sell them for nothing, the co-workers may despise your talk of God or your teenage daughter may roll her eyes at you when you try to talk at dinner. You may be haunted with images of poor people across the world or you may be burdened with the hungry souls around you right now. Still, there is hunger and maybe even a tear right there, in the corner of your eyes.

So what? Why does it matter what makes you cry or tear up? Maybe it just means you’re overly emotional, sappy or too sensitive. Maybe. Or maybe our tears are tiny messengers, secret keepers of the most vulnerable kind, sent to deliver a most important message – Here is where your heart beats strong. Here is a hint to your design. Here is a gift from your inner life, sent to remind you those things that make you come alive.

There is hunger. Do you see it? Anyone can look, and often everyone does. But only the world changers see.

Find out more or adjust your settings.

This website uses cookies so that we can provide you with the best user experience possible. Cookie information is stored in your browser and performs functions such as recognising you when you return to our website and helping our team to understand which sections of the website you find most interesting and useful.

Strictly Necessary Cookie should be enabled at all times so that we can save your preferences for cookie settings.

If you disable this cookie, we will not be able to save your preferences. This means that every time you visit this website you will need to enable or disable cookies again.